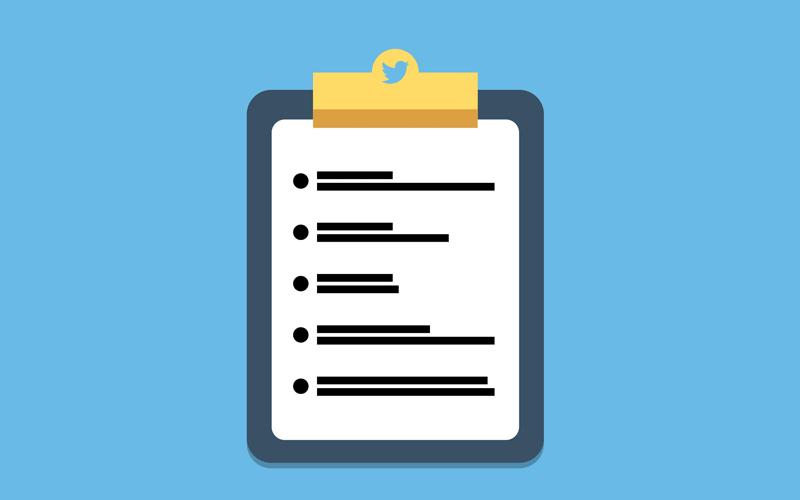 The IF provides quantitative tools for ranking, evaluating, categorizing, and comparing journals. The impact factor is one of these; it is a measure of the frequency with which the “average article” in a journal has been cited in a particular year or period. The impact factor of a journal is calculated by dividing the number of current year citations to the source items published in that journal during the previous two years.

The impact factor is useful in clarifying the significance of absolute (or total) citation frequencies. It eliminates some of the bias of such counts which favor large journals over small ones, or frequently issued journals over less frequently issued ones, and of older journals over newer ones. Particularly in the latter case such journals have a larger citable body of literature than smaller or younger journals. All things being equal, the larger the number of previously published articles, the more often a journal will be cited.

From Mehadipatnam Pickup TSRTC bus 288D and get down at Golden farms. 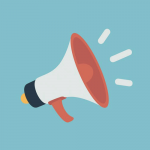 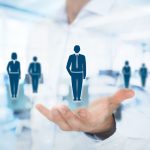